A voice that’s all the range. 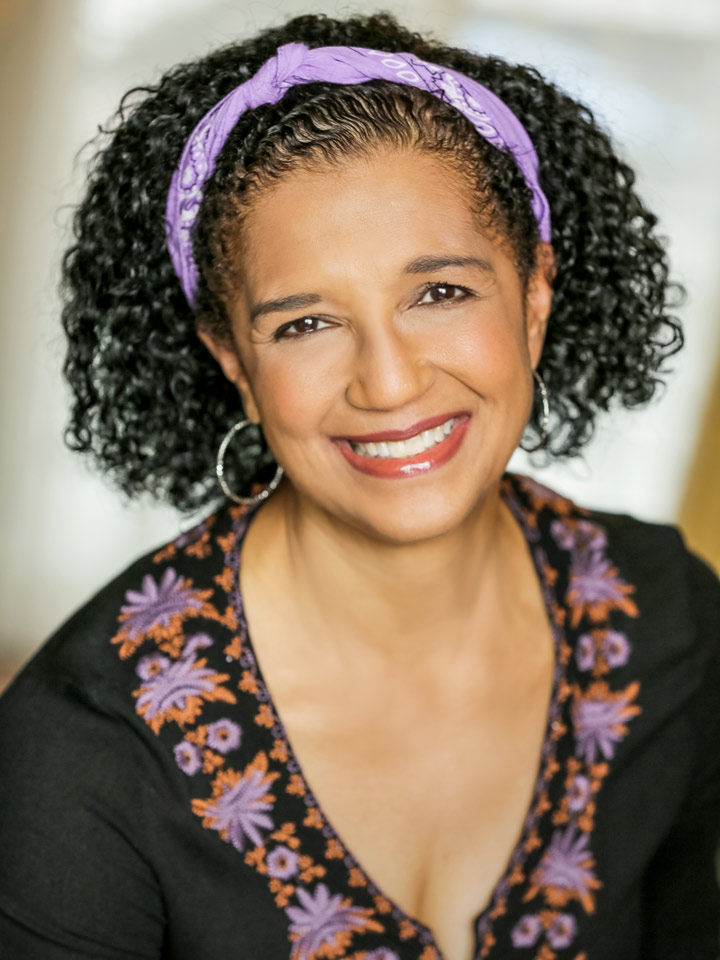 “You made ME cry in that scene and I wrote it!!!!!  You did a phenomenal job and I couldn’t be happier!”

​“Debi is a talented actor [and] a pleasure to coach and direct. Debi is always present, brings a good attitude, and she’s always a professional.” 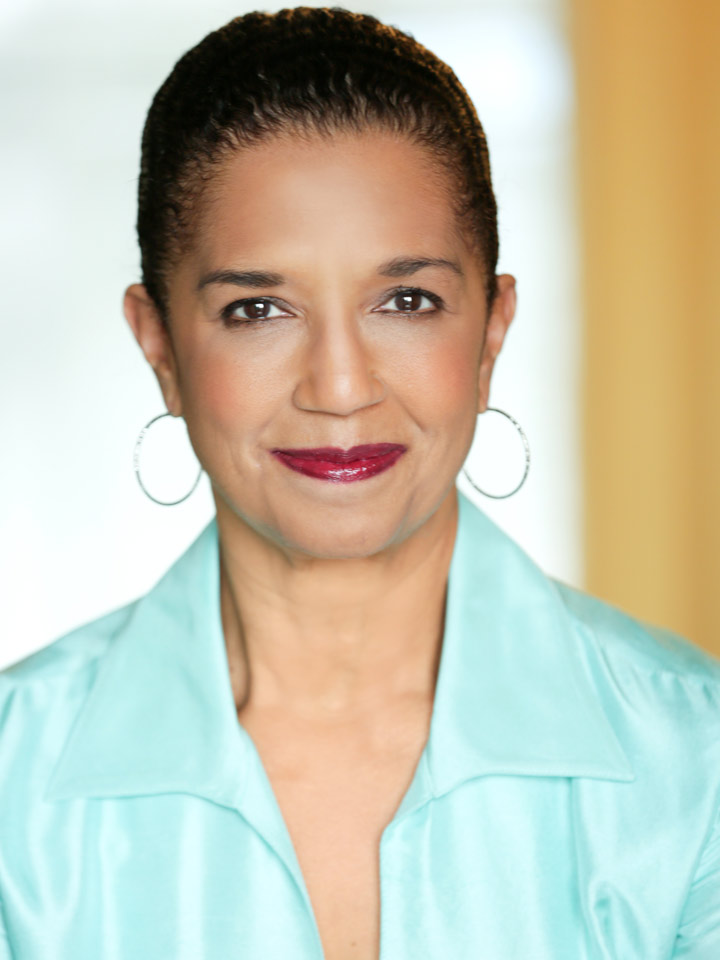 I’m a voice actor based in Los Angeles.  Versatility is my strong suit – I’m the caring mom, the buttoned-up lawyer, the evil queen, and, if the job calls for it, a baby octopus.

As a kid growing up in suburban Cleveland, Ohio, I spent way too many hours in front of the  television watching I Love Lucy reruns, Loony Tunes, and movie musicals.  So, I guess you could say that my biggest influences have been Lucille Ball, Barbra Streisand, and Bugs Bunny.

After studying theatre at Webster University and the American Academy of Dramatic Arts, New York became my home.  From there I traveled the country performing in summer stock and regional theatres.

As a singer, my musical home is jazz and its cousin, the bossa nova.  I learned Portuguese so I could sing those beautiful Brasilian tunes in their original language.  I may not be fluent, but I have had natives tell me that they were sure I was a carioca (a native of Rio) after they’d heard me sing.

I’ve also I managed to squeeze in a career as a legal assistant, move across country – twice, marry my college sweetheart (25 years later), and successfully raise a blended family . . which is not for the faint of heart!

Now that I’ve told you my story, I’d love to tell yours.